What is a Mini Facelift?

A mini facelift is a plastic surgery procedure to remove early aging changes from the face. A mini facelift is best for younger people who have early mid and lower face aging but do not have loose or sagging neck skin, neck bands or turkey neck.

Why do people choose a mini facelift?

How is a mini facelift done?

A mini facelift is a much smaller and less extensive procedure than a full facelift or neck lift. In some cases a mini lift may only require a small incision hidden in the hair and inside the ear canal which makes it very hard to see. In some people a mini facelift also requires a small scar behind ear which would not be visible. Sometimes a mini facelift is referred to as a short scar facelift.

What will I look like after my mini facelift?

You will see your result the next day after your procedure. Expect some swelling in the face and there may be bruising in the lower face although many patients do not bruise after a mini facelift.

Is a mini facelift painful?

Patients feel the sensation of tightness but significant pain is unusual. Discomfort may last a day or two but you will be given pain medications which will control any discomfort. Some patients don’t take any pain medication.

How long is recovery from a mini facelift?

Swelling and bruising if they occur can take 10 days to two weeks to go away. You should be comfortable being seen in public after the first week with makeup. Wait six weeks before planning an important social event.

Who should do my mini facelift?

I recommend an experienced facelift surgeon who is certified by the American Board of Plastic Surgery.

Mini facelift surgery can help you achieve the youthful appearance you desire, and is a popular cosmetic procedure at Boston Plastic Surgery Specialists. To learn more about this procedure, please schedule a consultation with Dr. Seckel today. 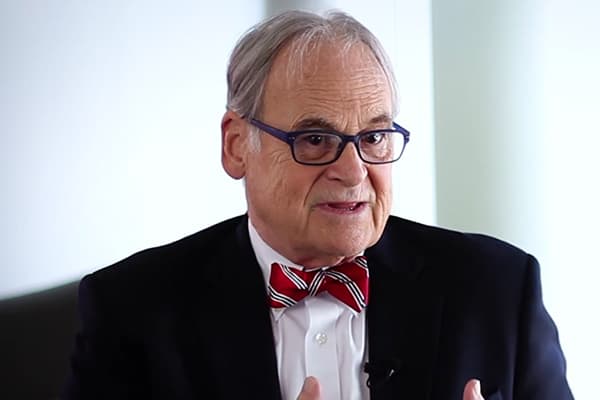